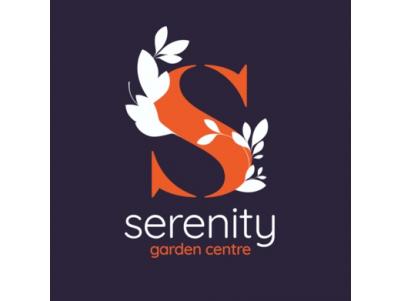 In 1990 owners Marian and Rodney Elliot bought an 8 acre property in Murray Bridge, They saw the opportunity to take a rundown limekiln and turn it into an oasis. They were attracted to the heritage scrubland and the old ruins that dotted the property.

The property was once used as the regions lime kiln in the late 1800’s -early 1900’s. In the yester year three Bigmore brothers lived in the old homestead and ran the lime kilns situated on the property. The lime was used in the building trade around the Murray lands. It was an amazing place for Marian and Rod to bring up their two children Krystal and Courtney, in the country in the northern heights area. The property is so peaceful and quiet and that’s why they called the Garden Centre ‘Serenity’.